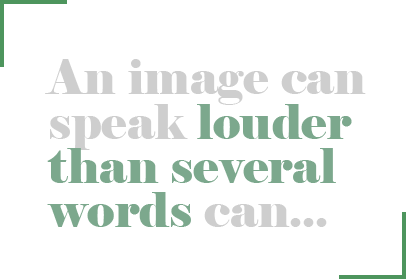 The influence that an image has on its viewer is not just about the photographer’s point of view that gets portrayed in the captured photograph, but it also unfolds various other meanings that are latent. Stepping into the unknown to discover a new world, rather than the ordinary one signifies how we are trying to push ourselves and capture what a normal human eye can’t, or neglects to, see. Images do more than telling a story, it summarises what is being written and supports the statements being made — making the report more effective. We have a major responsibility to play by presenting an objective image that accompanies an issue and helps the public understand the meaning behind the actions. 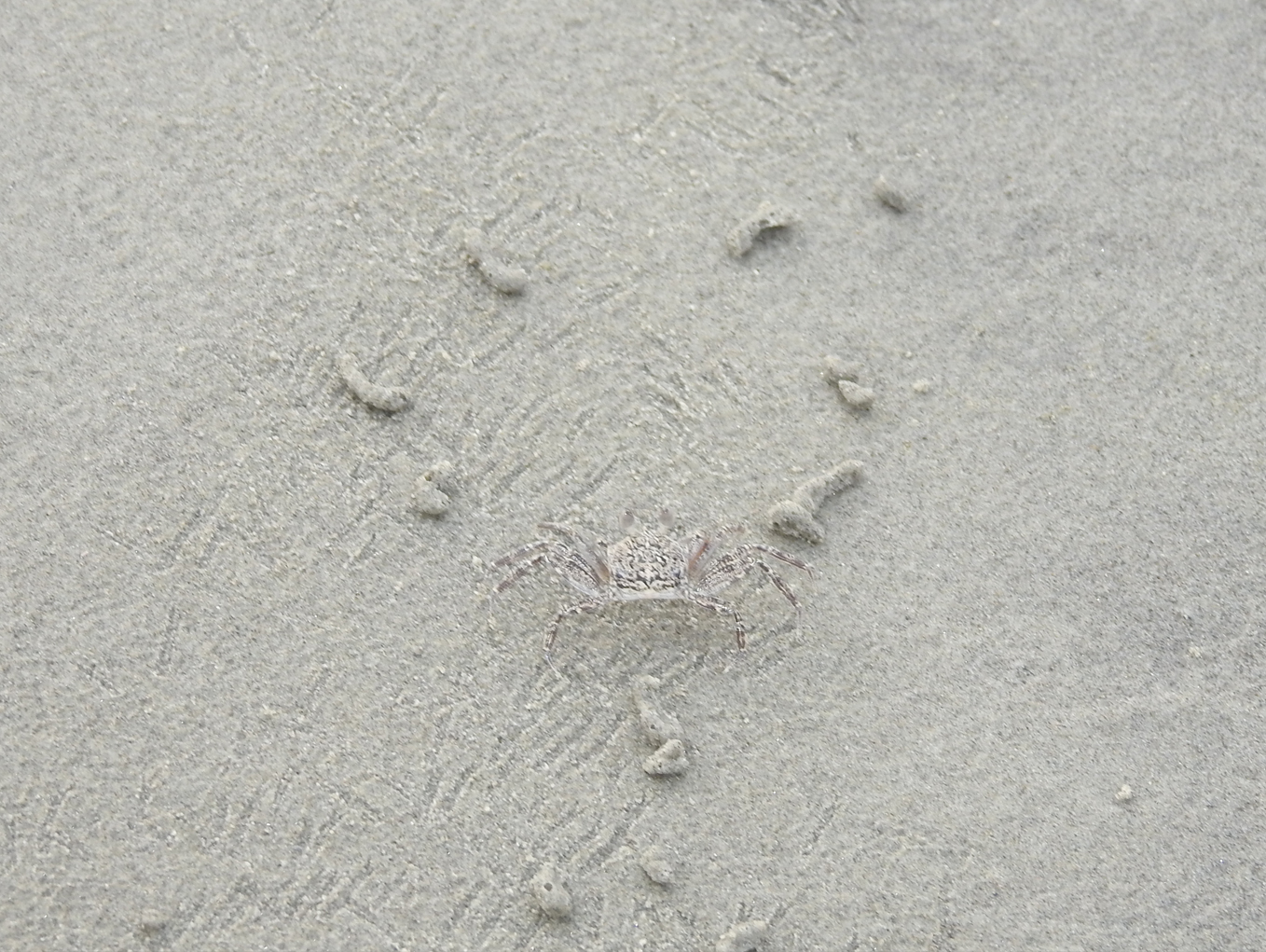 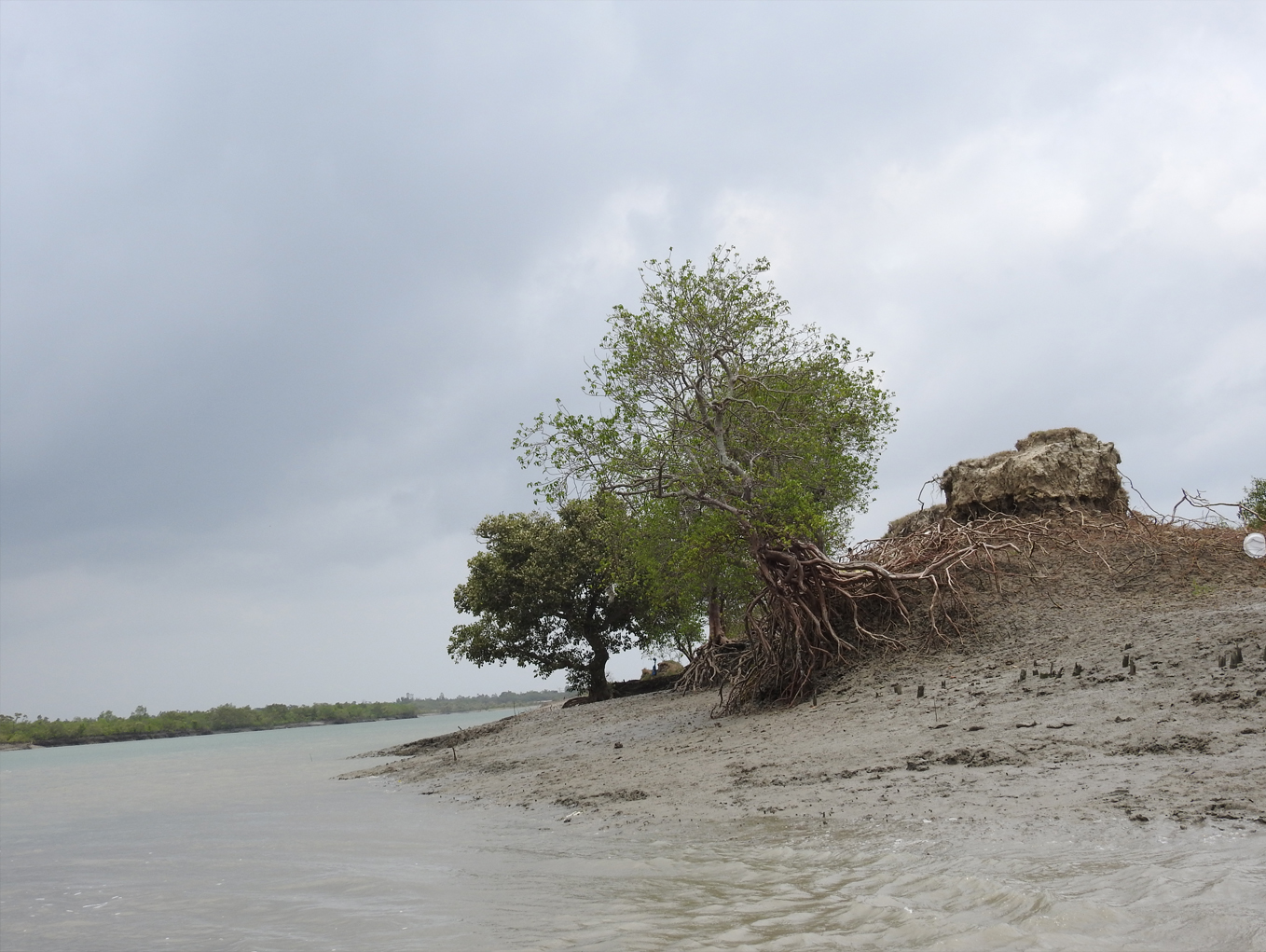 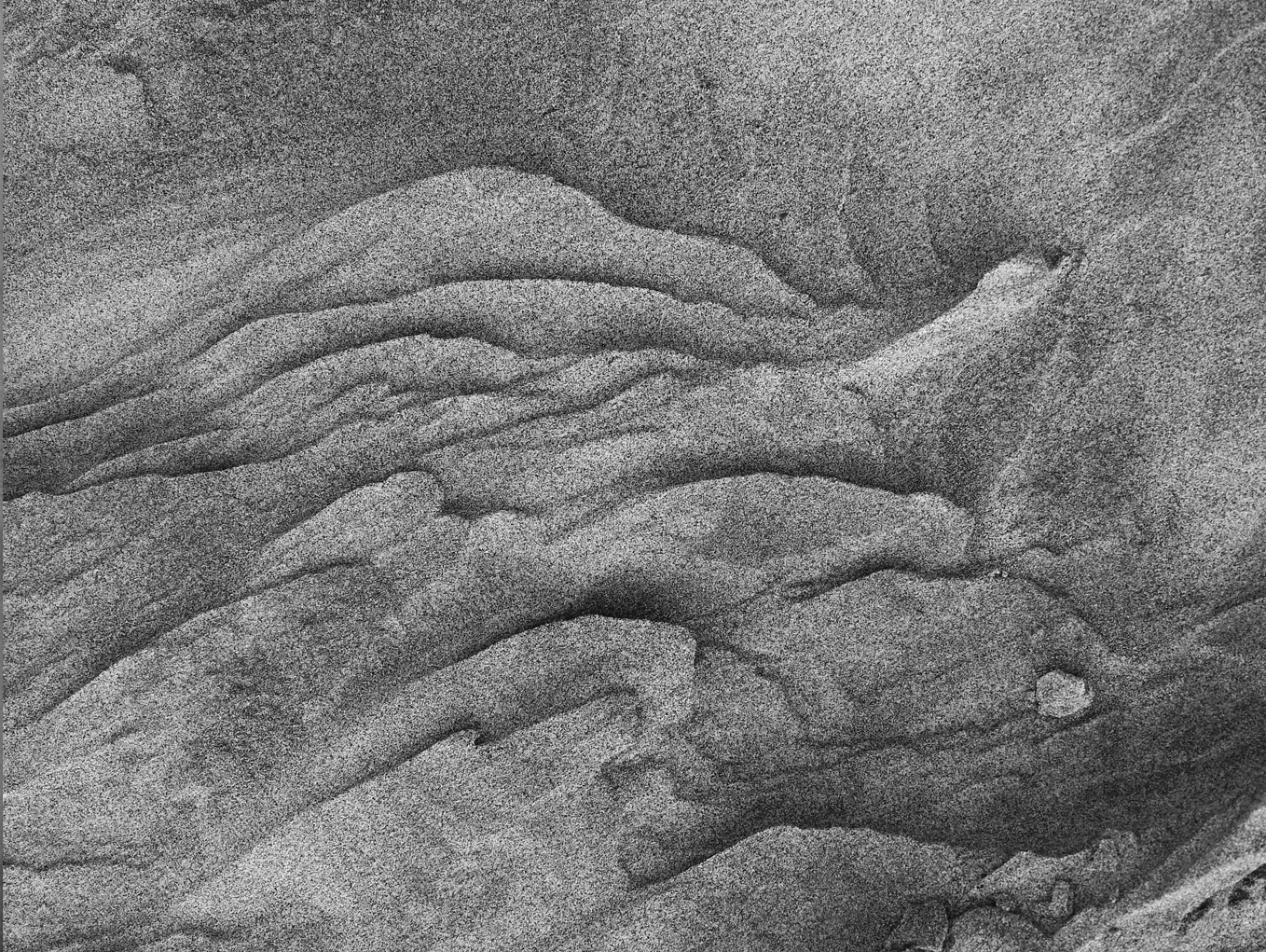 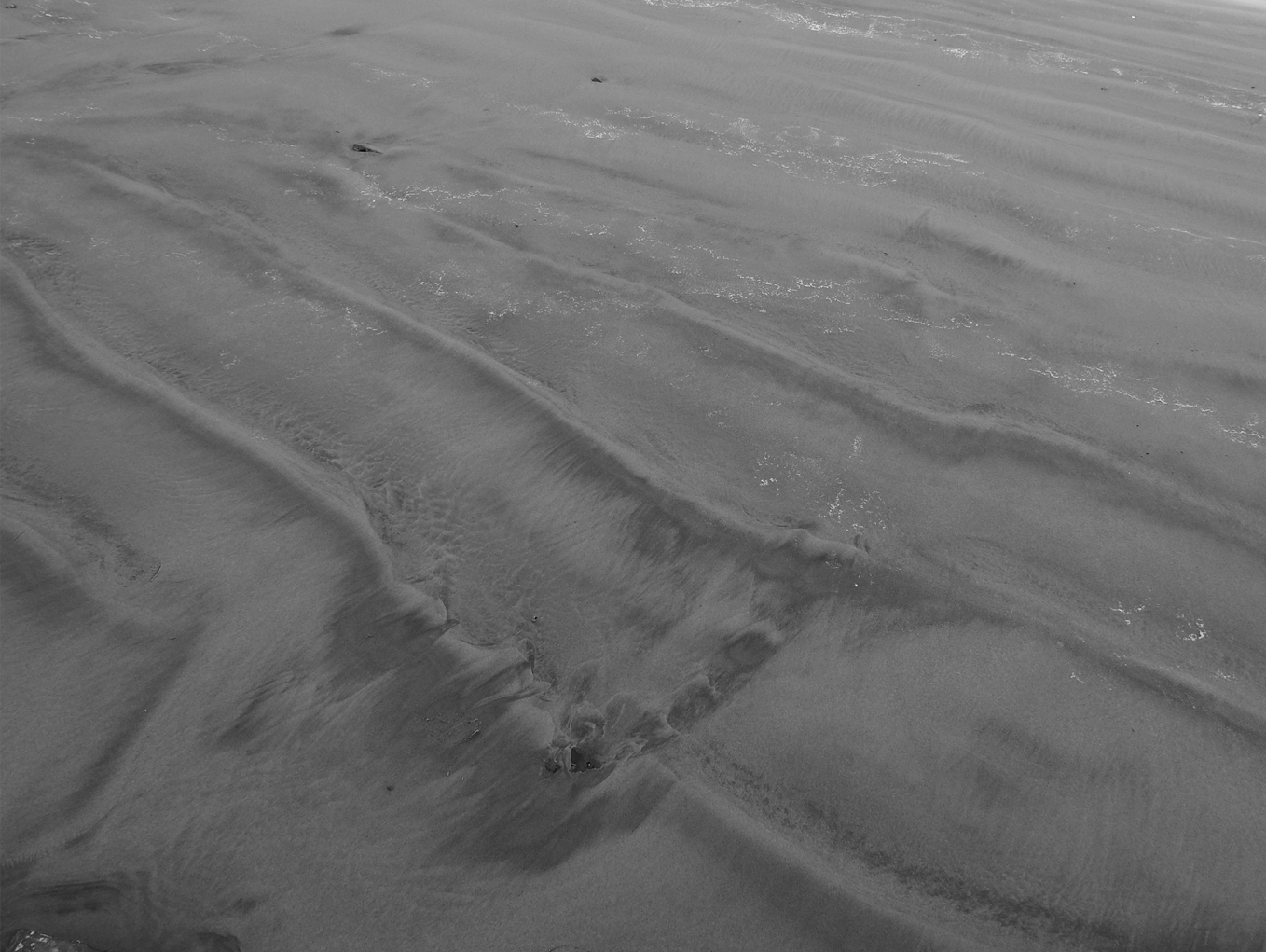 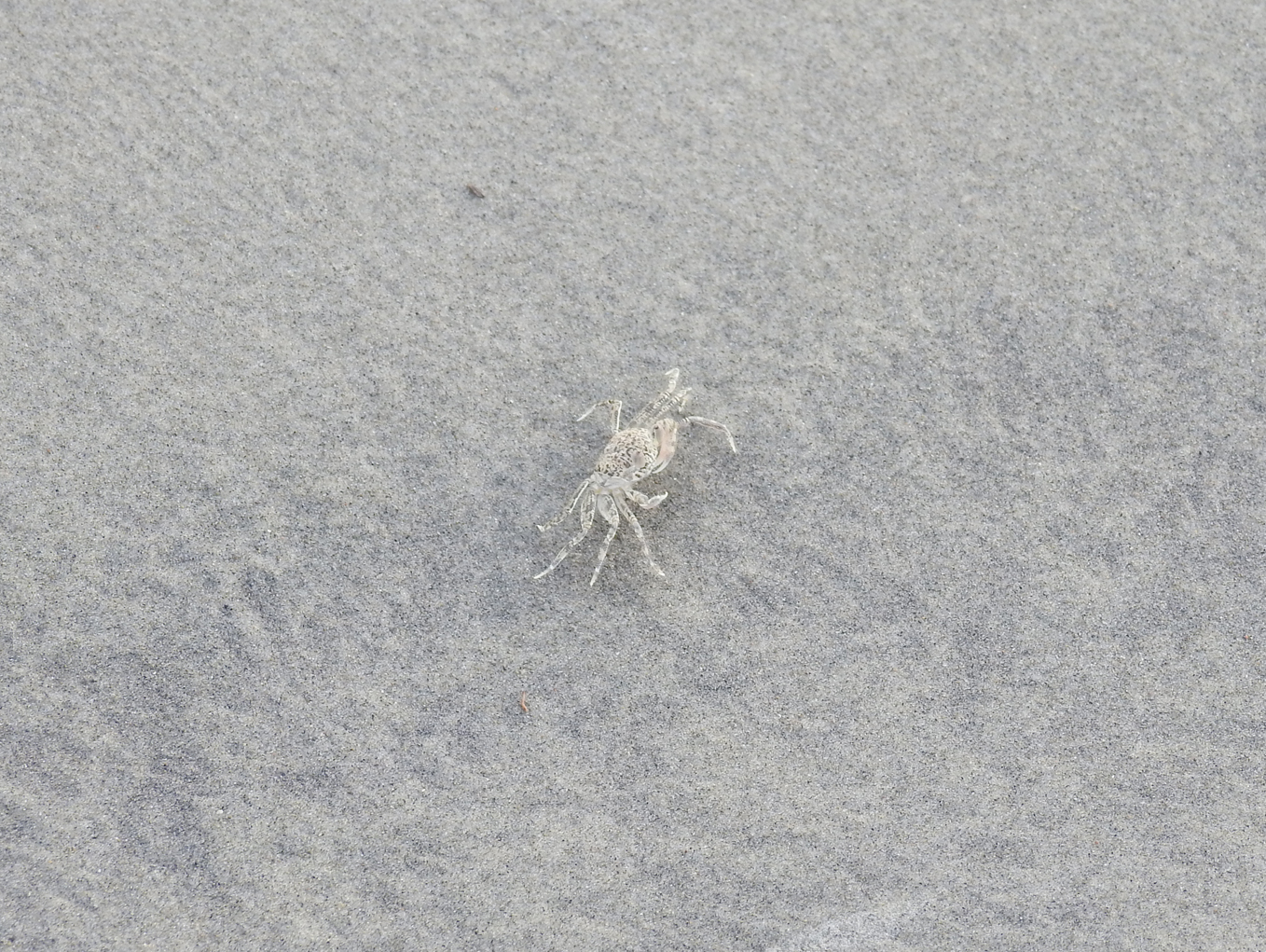 DROP US A NOTE

Because you make us better.